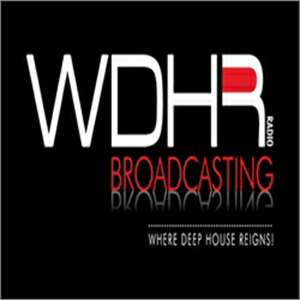 WDHR Radio Broadcasting Inc.- Two thousand and twelve marked the emerging of WDHR Radio as a stand alone, 24/7 chit chatter and commercial free online Internet station with a growing worldwide listener-ship. While supporting the House music genre and its sub-genres like Deep and Soulful House. We also select Nujazz, Classic Disco, Dub and sexy Lounge tracks to the programming arsenal and buffet of eclectic sound. Our expertise ranges from mastering engineer to songwriter and composer, a former club owner and DJ who have graced the decks in places such as Denmark, London, Amsterdam, Holland, Atlanta, Chicago and New York. We are distinguished by the quality of sound and the eclectic programming that is diverse, chic, and musically appealing to multiple audiences.

Listen to WDHR Radio Broadcasting Inc., MBJWORLD MIX RADIO and Many Other Stations from Around the World with the radio.net App