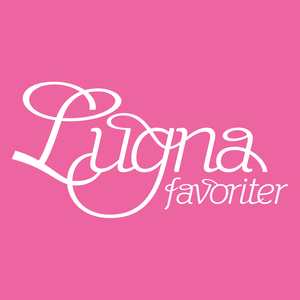 Lugna Favoriter from Stockholm has been the top address for melodic pop hits from the 80s, 90s and 2000s to today since 1996. He inspires adults with a relaxed selection of music from Soft AC, which is rarely interrupted by moderation. Listener wishes are written large: The listener's favorite song, chosen the day before, is presented every morning at 8 a.m. on "Favoritlåten." Congratulations to friends and family during the lunch break are just as popular as love greetings or the favorite song at 5 p.m. on "Önskefavoriten." The station can be heard throughout Sweden via DAB+, as well as on web radio worldwide. From August 2018 until the end of 2021, Lugna Favoriter was not available on FM, but has been broadcasting again in Stockholm on frequency 107.5 FM since Jan. 1, 2022. During this period of internet-only reception, there was no moderation, only music. Lugna Favoriter belongs to the Nordic Entertainment Group and is a sister channel of Rix FM, Bandit Rock, Star FM and Power Hit Radio. Successful subchannels are Svenska Favoriter and Lugna Klassiker.

Listen to Lugna Favoriter, Dansbandskanalen 102.6 and Many Other Stations from Around the World with the radio.net App