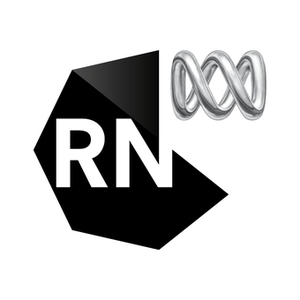 With 60 distinct programs each week, the Australian Broadcasting Corporation's Radio National is unique. It has become known as the Ideas Network, where people can hear the latest in science, books and publishing, religion, social history, the arts and current affairs. Most programs are podcast, and many are transcribed. All programs are thoroughly researched and lovingly presented by some of Australia's leading broadcasters. Radio National's vision and purpose is to nurture the intellectual and cultural life of this country, and to be a vital element of the contemporary Australian conversation.

Listen to ABC Radio National Darwin, 6PR - 882 News Talk and Many Other Stations from Around the World with the radio.net App